Children love bright screens. It’s no wonder that smartphones and tablet devices have become their favorite toys now. While these devices can be used as educational aids for kids, they often cause children more harm than good. Smartphone addiction in children is getting worse and worse. And it can seriously harm a child’s health and wellbeing.

The radiation from mobile phones can damage children’s health. The blue light emitted from their screen can hurt their eyes. And the unrestricted and unmonitored use of smartphones can expose children to inappropriate content and cybercriminals. They might even develop gaming disorder.

How to protect your children from smartphone addiction

Restrict the use of mobile phones by children. Avoid buying phones for kids until they are at least 16 years old. Younger children have thinner bones so the cellphone radiation can severely affect their vital organs.

If your kids must use a mobile phone, teach them healthier habits.

Smartphones can be useful educational aids. And for older kids, they have become vital for maintaining social connections. You should keep phones away from babies and young kids. But it may not be possible to prohibit older kids from using mobiles. The better alternative is judiciously determining how much time they can spend with a mobile, and when. Set limits and try to maintain them.

Give a detailed explanation to children about the harms of smartphones. Tell them about its ill-effects on their physical and mental wellbeing. When kids understand the dangers of spending too much time with their phones, they would be more willing to obey the smartphone restrictions you set.

Smartphone addiction pulls children away from physical activity. Kids just want to spend time with their phones. The lack of physical activity can lead to obesity and worse problems. Staying indoors most of the time might affect their social life, too. So try to make them more active. Make them play games that require physical exertion. Once they start taking interest in playing and spending time with their friends, their smartphone addiction will automatically reduce.

Try to find activities children might enjoy and keep them engaged. Encourage them to take up healthier hobbies like sports, gardening, cooking, handicrafts, etc. Kids might be unwilling to leave their phones and take up any other hobby. Try to pull them into it little by little. If you think your kid might enjoy gardening, start by asking his or her help for just ten minutes. Then gradually increase the time. Make sure children get a sense of achievement out of the activity. Once that happens, they will start spending more time on it.

7. Make rules with your child:

Setting down rules is vital for preventing and combating smartphone addiction. But don’t make these rules all by yourself. Include your children in the decision. Explain to them the harms of using smartphones too much. Understand their needs. And fix the rules about their use of mobile phones together. Set limits upon the time they spend with a phone, when they can use the phone and when it is prohibited.

If you order children to put the phones down when they are in the middle of a game or chat, they will hate you for it. Do it often enough and they will start rebelling and disobeying. It’s better to give them an advance warning that their mobile phone time is getting over. Give them a 5-minute warning and let them windup whatever they are doing on the phone.

9. Use technology to fight smartphone addiction:

Set a password on your phone so your children can’t use it without your permission. If your kids have a phone, install apps on the mobiles to monitor and limit their smartphone use. Don’t feel guilty about intruding into your children’s privacy. Their wellbeing is your responsibility. So, you must do what you need to do to keep your children safe. And don’t hesitate in letting your kids know you are keeping a watch on their phones.

Smartphones have become an essential part of modern life. You can’t totally banish it from your children’s life. Instead, it is wiser and more effective to teach them judicious use of it. And lead by example.

Massage is important for your baby’s health. Do you know why? 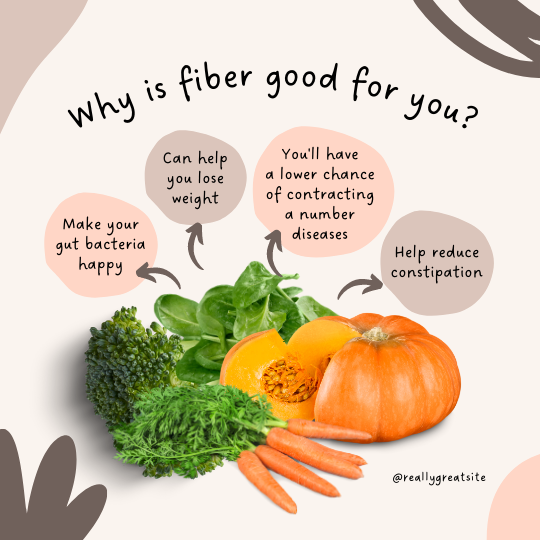 Try this homemade facial kit to pamper your skin at home

Benefits of Arjuna. A heart tonic

COVID-19 Pandemic: What the Frontline Health Workers need most at this time